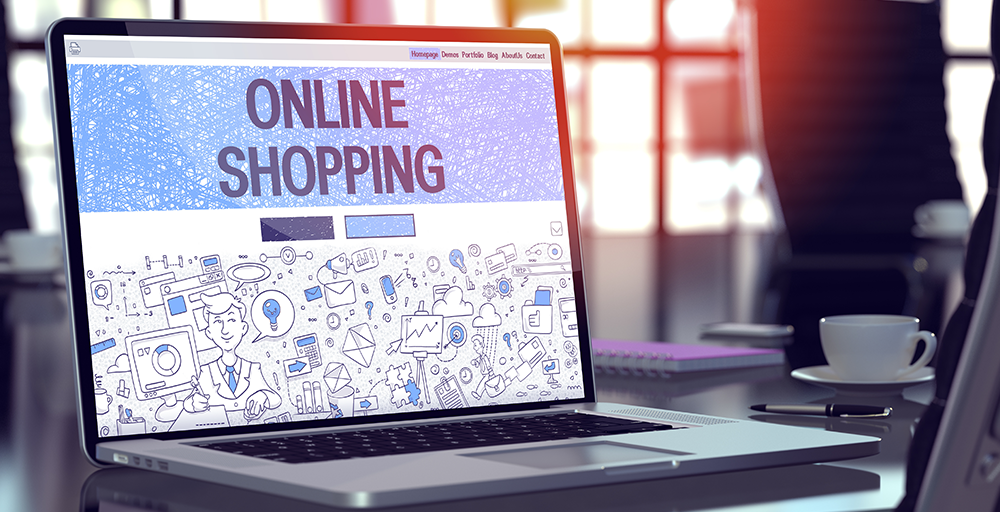 Posted at 14:55h in Technology by WireBot 0 Comments

Reston, VA (THE WIRE PRESS) – Web performance for ecommerce sites has become paramount, and often can mean the difference between life and death for businesses. DNS Made Easy recently conducted a survey among a handful of their ecommerce clients in order to help other businesses improve their web performance. The study aimed to show how proper DNS management can boost network performance and even increase conversions. Participants were made up of DNS Made Easy clients who used its services to manage ecommerce websites.

As site load speeds keep dropping, there is increasing demand on businesses to not just cut page load times, but also optimize network performance. DNS management is coming to the forefront, and helping site administrators slash load times on a global scale. “50% of your 1-second page load time budget on mobile is taken up by network latency overhead (a portion of which is running a DNS lookup).” (Source)

Throughout the course of the study, participants were asked to make changes to their network configurations using DNS Made Easy. They were also encouraged to use a monitoring solution, Sonar Real-User Monitoring, to monitor the effects of their changes and end-user behaviors. The study spanned over a month, allowing adequate time for participants to install RUM, make changes to their networks, and monitor the results.

Many participants were converts from competing providers, others had previously used an in-house system, or were new to DNS management altogether. The results of the study were overwhelmingly positive, with all participants reporting decreased DNS lookup times either on a regional or global scale. “Many prospective clients have a difficult time seeing the potential ROI in DNS management. That’s because DNS is nearly invisible to end-users, and they’ll only be aware of it when it’s not working properly,” says President of DNS Made Easy Steven Job.

One participant found that his website was performing poorly in Asia-Pacific. He had just recently moved over to DNS Made Easy from an in-house Unicast implementation. The client had recently suffered a DNS outage and wanted to set-up DNS Failover services with the Global Traffic Director (GTD). He began using both services to manage his query traffic about a week into the experiment. He was able to use GTD to optimize query routing on a regional basis, something he was previously unable to do with a Unicast network. By the end of the second week he had already noticed decreased site load times in not just Asia-Pacific, but nearly all regions.

The full survey results are available online for free here.

About DNS Made Easy

DNS Made Easy is a subsidiary of Tiggee LLC, and is a world leader in providing global IP Anycast enterprise DNS services. DNS Made Easy implemented the industry’s first triple independent Anycast cloud architecture for maximum DNS speed and DNS redundancy. Originally launched in 2002, DNS Made Easy’s services have grown to manage hundreds of thousands of customer domains receiving more than 30 billion queries per day. Today, DNS Made Easy builds on a proud history of uptime and is the preferred DNS hosting choice for most major brands, especially companies that compare price and performance of enterprise IP Anycast alternatives.