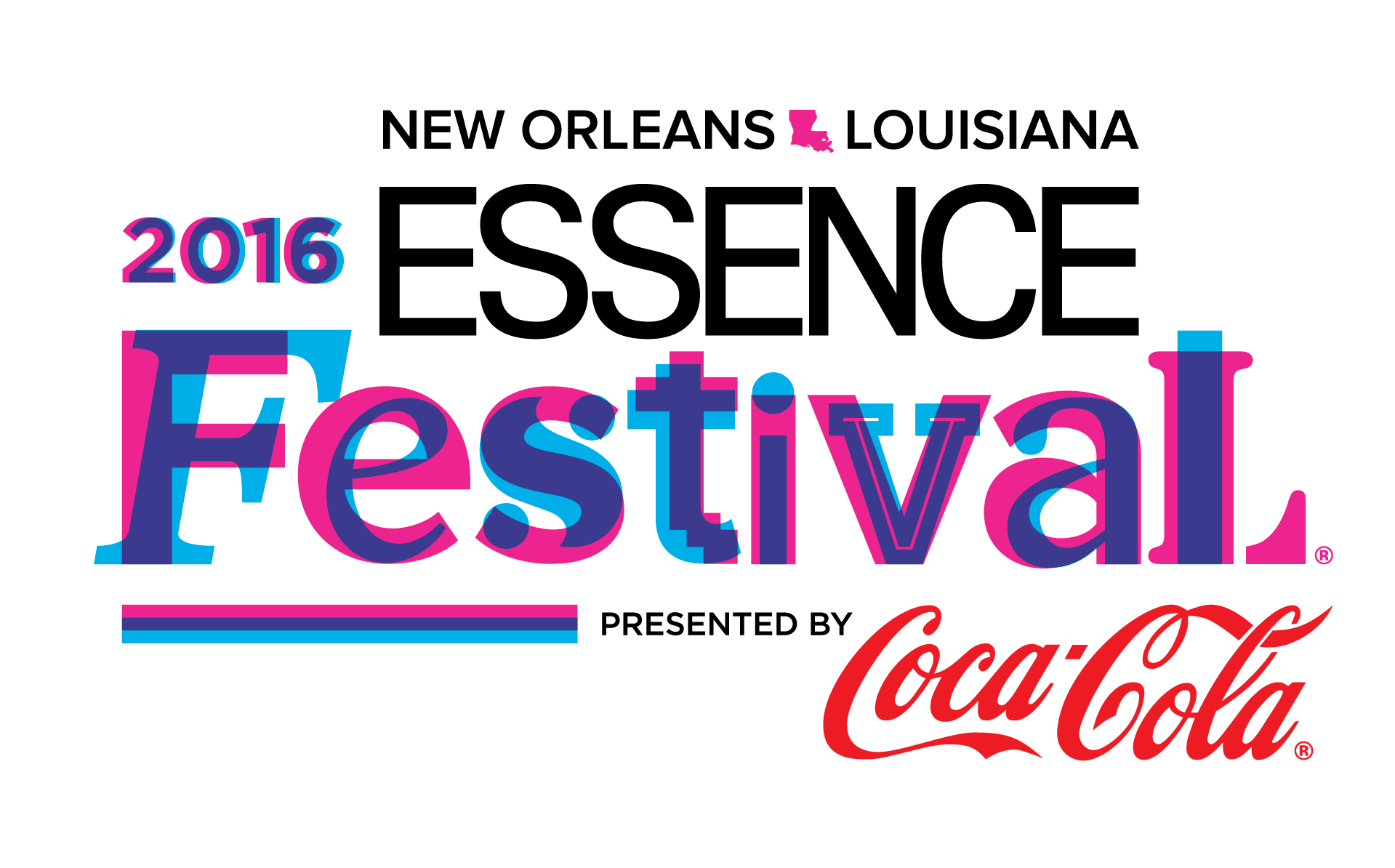 Posted at 14:54h in Events and Concerts, Music by WireBot 0 Comments

New York, NY (THE WIRE PRESS) – Time Inc.’s (NYSE:TIME) ESSENCE FESTIVAL, now among the largest consumer live events in the nation and hosting more than 550,000 annually, is thrilled to announce the all-star, night-by-night lineup of performers from June 30 to July 3 in New Orleans. Newly announced to the 2016 festival lineup are Puff Daddy & The Family, a conglomerate of past and present Bad Boy Records artists and affiliates presented by Sean “Puff Daddy” Combs and award-winning hip-hop artist Common.

The A-list nighttime concerts featuring more than 40 acts will take place across five stages in the Superdome throughout the weekend—on the festival’s renowned Mainstage and in the intimate Superlounges, which for the first time will feature a special curation by Estelle. On Saturday night, Estelle will offer a unique musical experience that will include an eclectic DJ as well as performances by Wizkid and Lady Leshurr.

The 2016 ESSENCE FESTIVAL night-by-night musical lineup is as follows:

Nephew Tommy from “The Steve Harvey Morning Show” will return as the Mainstage host, with more surprise guest performances to be announced.

Single-day tickets go on sale today and are priced starting at $50 per person per night. For more information about ticket sales and accommodations and for the latest news about the ESSENCE FESTIVAL, visit www.essencefestival.com, join the festival community by following us on Twitter @essencefest #EssenceFest and become a fan of 2016 ESSENCE FESTIVAL on Facebook.

Essence Communications Inc. (ECI) is the number one media company dedicated to African-American women, with a multi-platform presence in publishing, live events and online. The company’s flagship publication, Essence magazine, is the preeminent lifestyle magazine for African-American women, generating brand extensions, such as the Essence Festival, Essence Black Women in Hollywood and Black Women in Music, Window on Our Women and Smart Beauty consumer insights series, Essence.com, and ventures in digital media (mobile, television and VOD). For 45 years, Essence, which has a brand reach of 14.2 million, has been the leading source of cutting-edge information and specific solutions relating to every area of African-American women’s lives. Additional information about ECI and Essence is available at www.essence.com.

Time Inc. (NYSE:TIME) is one of the world’s leading media companies, with a monthly global print audience of over 120 million and worldwide digital properties that attract more than 150 million visitors each month, including over 60 websites. Our influential brands include People, Sports Illustrated, InStyle, Time, Real Simple and Southern Living, as well as more than 50 diverse titles in the United Kingdom.
Contacts