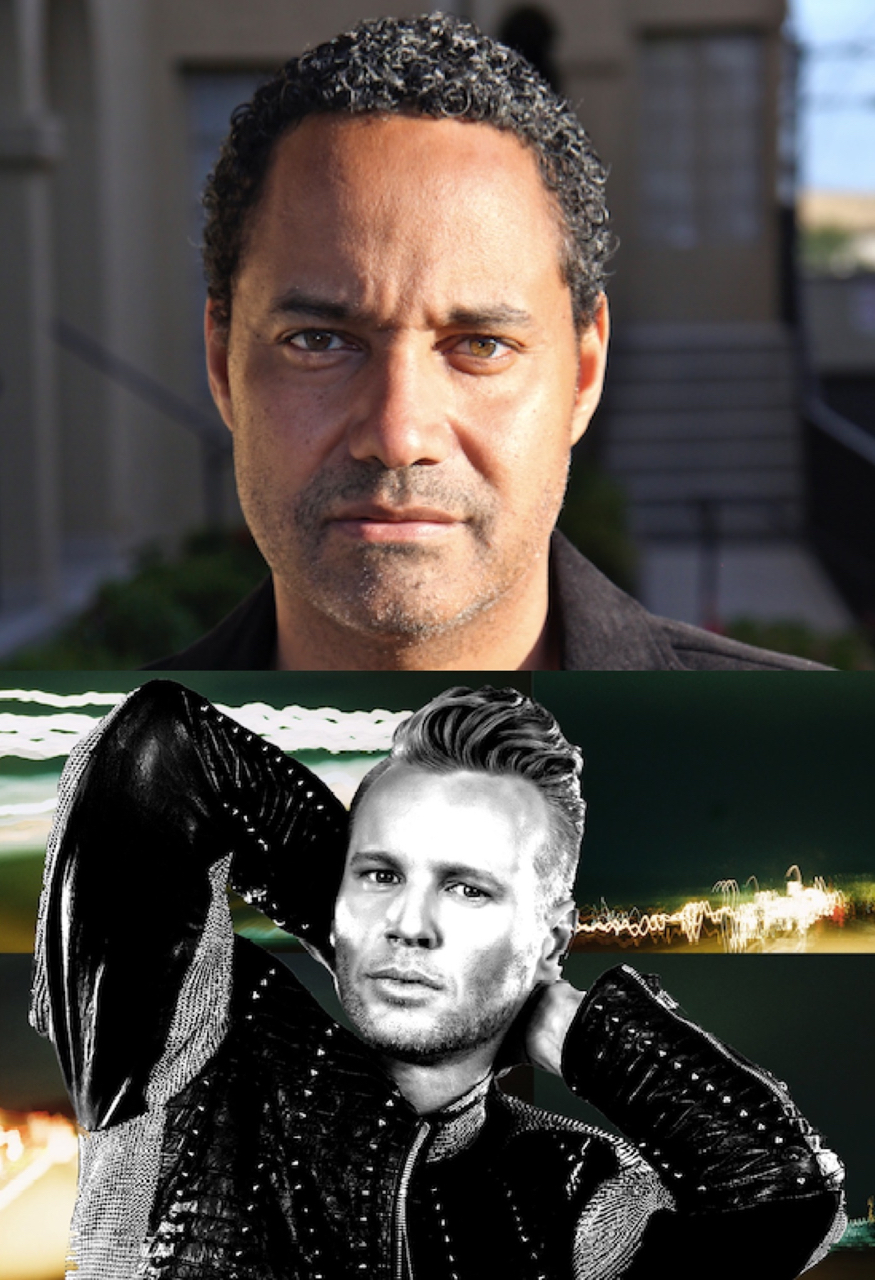 Posted at 10:59h in Music by WireBot 0 Comments

(THE WIRE PRESS) – “Final Destination” creator Jeffrey Reddick releases his first music video, “Divine Cure.” Based on a song written by Australian singer/songwriter BP Major, and the real life experiences of Jake Johnson, “Divine Cure” tells the story of a young man who is sent to a camp only to discover it’s a gay conversion facility.

“I’ve spent my whole life creating fake horror and it’s disturbing to see the real horror we inflict on others… especially the most vulnerable among us… our youth. While the world has made great strides in LGBTQ equality, many people still believe that a person’s sexual orientation can be changed. They talk about perverts and deviants, without realizing they’re often saying these things in front of their own gay children, or spouses who’ve been told that, if they find the right man or woman, they can change. But any ‘ex-gay’ person will tell you they still have, ‘those feelings.’ They’ve been taught to repress who they are – they haven’t changed it. I don’t begrudge adults who try this path. But to inflict this damaging therapy on children and youth is inexcusable. The myth that being gay is a choice has an insidious undertone. The insinuation is that, if you choose to be gay, you deserve whatever bad things happen to you.”

BP Major has won several EDM Awards, and “Divine Cure” is a departure for someone known for electronic dance music. “I love making music that transports people to fantasy worlds, where they can escape their troubles and have fun. But with ‘Divine Cure’ I was inspired by my own experience. I saw a report on the BBC where a church in New York claimed they could cure homosexuals of their illness. As an adult, this comment cut deep. I could only imagine what a young person hearing this might think. No wonder the suicide rate among LGBTQ youth is so high. You can’t tell people from birth that they’re inherently unnatural or diseased, and not expect them to be filled with self-loathing. After writing the song, I cast Jake Johnson for the video. I didn’t know it at first, but he was sent to a gay conversion therapy at age 9. Jake was abused mentally, physically and sexually for 4 years. Thankfully, the people behind his abuse were finally arrested and jailed. But these camps still exist. And, even if they don’t resort to the torture Jake experienced, the psychological damage is just as deep.”

Despite the abuse Jake Johnson suffered, he has thrived and dedicated his life to helping other survivors of these camps.