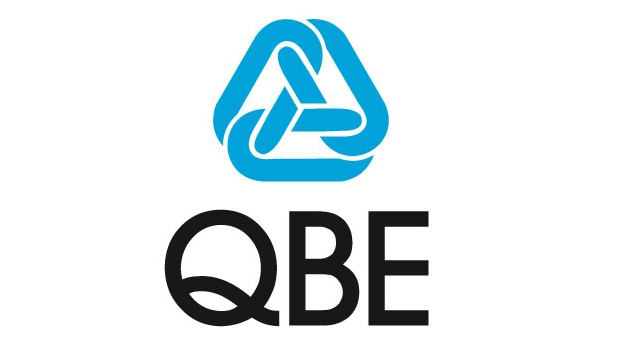 Posted at 23:04h in Health by WireBot 0 Comments

Captive participation in an excess coverage (medical stop loss) that supports a self-funded plan can amplify the benefits derived from self-funding alone. A captive can also efficiently absorb some of the risks often excluded by traditional medical stop loss policies, such as certain individuals with large, ongoing medical conditions.

“We’ve seen interest for these types of plans double over the last few years,” said Phillip Giles, Vice President of Sales and Marketing for QBE North America’s Accident & Health business. “There is a great opportunity for large companies that already have a captive established for their casualty lines to add medical stop loss as a way to augment the utility of the existing captive and provide a short-tail profitability hedge to longer tail coverages.”

The white paper explains that a key advantage for large companies with their own captives is the ability to provide the stop loss coverage in the form of reinsurance instead of insurance. With this approach, front fees, premium taxes, collateralization and other costs associated with issuing an insurance policy can be greatly reduced.

“For smaller employers, we often look for various forms of group captive structures that pool the resources of multiple companies to achieve economies of scale,” said Steven McFarland, Vice President-Underwriting for QBE North America’s Accident & Health business. “Different options are available for groups of employers in similar or varied industry classifications. These options can be structured as a member-owned or even rent-a-captive.”

Among their many benefits, group captives allow small employers to gain the negotiating power of a large company. This leverage can generate volume-related discounting with provider networks and other service providers to better manage costs.

QBE Accident & Health, part of QBE Specialty Insurance, is one of the largest underwriters of medical stop loss coverage in the United States.

QBE North America is part of QBE Insurance Group Limited, one of the largest insurers and reinsurers worldwide. QBE NA reported Gross Written Premiums in 2015 of $4.6 billion. QBE Insurance Group’s 2015 results can be found at www.qbena.com. Headquartered in Sydney, Australia, QBE operates out of 43 countries around the globe, with a presence in every key insurance market. The North America division, headquartered in New York, conducts business through its property and casualty insurance subsidiaries. QBE insurance companies are rated “A” (Excellent) by A.M. Best and “A+” by Standard & Poor’s. Additional information can be found at www.qbena.com, or follow QBE North America on Twitter.