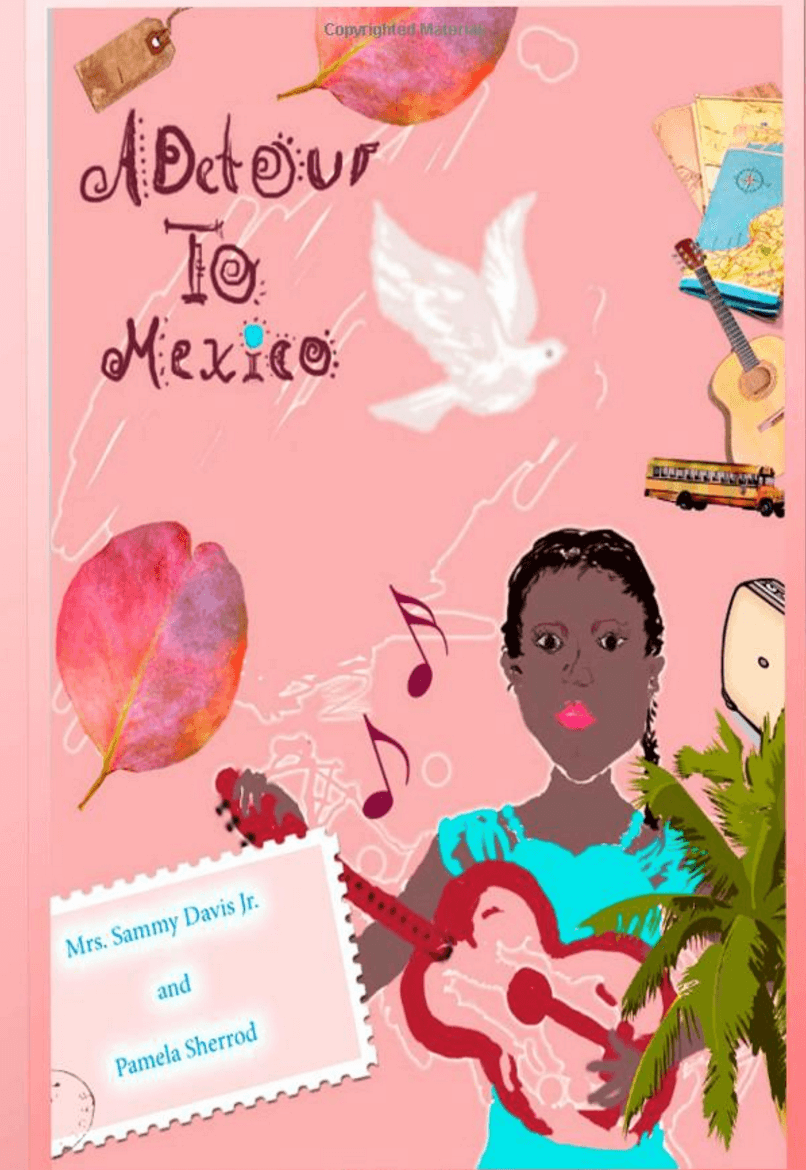 Posted at 21:32h in Performing Arts by WireBot 0 Comments

Sarasota, FL (THE WIRE PRESS) – Screenwriter and producer, Pamela Sherrod, announced today that she will be launching two exciting talent competitions to find performers and songwriters for her upcoming musical film based on her book, A Detour to Mexico. Auditions for actors are now also open, as well as a special competition for student interns.

Sherrod wrote the screenplay for the film in 2005 with her partner, Altovise Davis, the widow of Rat Pack star, Sammy Davis Jr. That same year, Sherrod also stumbled into the center of one of Hollywood’s most vicious legal battles – the fight over Sammy’s estate. The writer, who remained focused on finishing the screenplay, would eventually chronicle those tumultuous events in her book, Sammy Davis Jr.: The Writer Who Saved His Estate.

Filled with daunting setbacks, shocking tragedies, and amazing triumphs, it has taken eleven years for this project to begin.

“A Detour to Mexico is full of dazzling characters who’re just waiting to be brought to life,” says Sherrod, “We wanted to shed light, not only on Mexico’s culture, language and history, but the miraculous power of love to overcome adversity. Music always offers a powerful way to convey a lasting message. So, we’re especially excited about the contest to find a writer who’ll compose the film’s main theme song. We wanted to deliver a story about a miracle, and now, in producing the film, we’re actually experiencing one!”

Through the years, Sherrod has remained faithful to the vision she shared with Altovise, who died only a few months after they formed their production company. The pair has always felt strongly about the importance of showcasing the talent of new and emerging artists and encouraging high goals.

Their mission was initially prompted by a special request made by Altovise’s husband. Sammy Davis Jr. never attended school; he couldn’t read or write until he was an adult. Having always regretted this, he urged Altovise to reach out to kids and emphasize the importance of getting an education. His wishes were projected towards artistic children, especially.

The two women came up with a magical story and created the Langstons, a gifted family of entertainers who travel to Acapulco to compete in a competition. Motivated by the goal of being featured in a movie, the Langstons trek across the back roads of Mexico, unprepared for the challenges they’ll meet.

“It’s life-imitating-art,” says Sherrod, regarding the contests. “The winners will gain, not only a cash prize, but a chance to perform in the film. This is the most exciting part, because it offers undiscovered stars the visibility they need, a chance to shine in the spotlight on a platform that can launch their careers.”
The talent competitions are now open to singers, dancers and songwriters in the United States, Mexico and Canada. A video production contest for student interns will also be launched this month. To learn more about the contests and audition opportunities, please visit their website at http://adetourtomexico.com/index.html