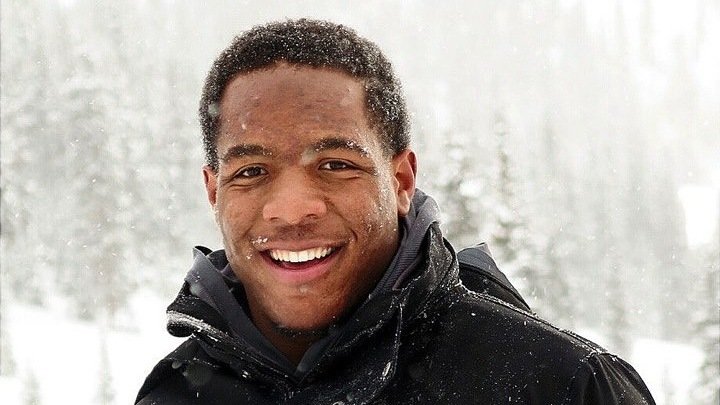 Posted at 12:15h in Legal by WireBot 0 Comments

PUEBLO, CO. (THE WIRE PRESS) Grant Neal, a prominent student athlete at Colorado State University Pueblo (CSU Pueblo), has filed a first-of-its-kind lawsuit against the Obama Administration’s Department of Education Office of Civil Rights (OCR) and CSU Pueblo for violation of Title IX in a wrongful sexual assault investigation. Neal is being represented by Andrew T. Miltenberg, one of the nation’s preeminent attorneys specializing in campus assault due process.

The complaint states that in October of 2015, Grant Neal, a talented football player with a 3.67 GPA, was wrongfully accused of non-consensual sexual contact and suspended from school following a rejected appeal. His accuser is not the alleged victim, but a friend of the alleged victim who presented a second-hand account of an incident between two consenting adults to the athletic training director, who then presented this account to the Title IX director at CSU Pueblo. In the lawsuit, the plaintiff contends that CSU’s wrongful investigation was caused by a directive of the U.S. Department of Education’s Office for Civil Rights (OCR), which encourages male gender bias and violation of due process rights during sexual misconduct investigations.

According to the complaint, the U.S. Department of Education issued in 2011 what has become known as the “Dear Colleague” letter to every college and university receiving federal funding, addressing their obligation under Title IX to respond to claims of sexual harassment and sexual violence. The 19-page “Dear Colleague” letter contains guidance and directives on how schools are to address sexual assault and misconduct to comply with the Department’s view of Title IX. Among other things, the “Dear Colleague” letter dictated that schools use a “preponderance of the evidence” standard rather than the “clear and convincing standard.”

“As a result of the Obama Administration’s directive, CSU Pueblo has violated my client’s due process rights and engaged in gender discrimination in his wrongful suspension,” said Andrew Miltenberg, attorney for Grant Neal. “There’s a mountain of evidence to prove my client’s relationship with the alleged victim was entirely consensual — including statements from the alleged victim herself. Yet, CSU Pueblo disregarded this information and relied upon a third party, hearsay, account in handing down a life-altering suspension to my client, an exceptional student and athlete with a bright future in medicine.”

“Since the US DOE’s letter in 2011, there has been a surge in colleges and universities mishandling investigations and wrongfully prosecuting male students for fear of losing federal funding,” Miltenberg said. “Because of these directives that have resulted in a clear disregard for the due process rights of male college students, Grant Neal and hundreds of other male students are facing life-changing consequences for allegations that have not been proven and crimes that have not been committed.”

According to the complaint, while the U.S. Department of Education designates the “Dear Colleague” letter as a “guidance” document that merely interprets the requirements of Title IX of the Education Amendments of 1972 and its implementing regulation, in actuality, the “Dear Colleague” letter advances new substantive rules and creates binding obligations on the affected parties under threat of severe penalties, including investigation and rescission of federal funding for non-compliant educational institutions. As such, the U.S. Department of Education Office of Civil Rights violated 553 of the Administrative Procedure Act when they intentionally evaded the requisite notice and comment rule-making while nonetheless enforcing the “Dear Colleague” letter as binding law. The Department’s failure to abide by the proper rule-making procedures has resulted in ongoing unlawful and ultra vires practices and policies which render the “Dear Colleague” letter, and all disciplinary decisions arising therefrom, unconstitutional, arbitrary and void.

“From the outset, Grant Neal was presumed guilty of sexual misconduct based on nothing more than hearsay and his own male gender,” said Miltenberg. “In violation of the University’s own self-imposed policies and my client’s fundamental rights to due process, the University required Grant to prove his innocence, rather than requiring the University to prove his guilt. This case illustrates the impact the Administration’s ‘Dear Colleague’ letter has had in creating a deeply-flawed process for sexual misconduct investigations — as well as an inherent male gender bias — at colleges and universities throughout the country.”

Miltenberg, a partner with Nesenoff and Miltenberg, LLP based in New York City, is currently engaged in several groundbreaking Title IX cases representing male students at Brown University, Columbia University, Georgia Tech and Colgate among others. A copy of the complaint filed with the U.S. District Court for the District of Colorado is attached. For more information, visit www.nmllplaw.com